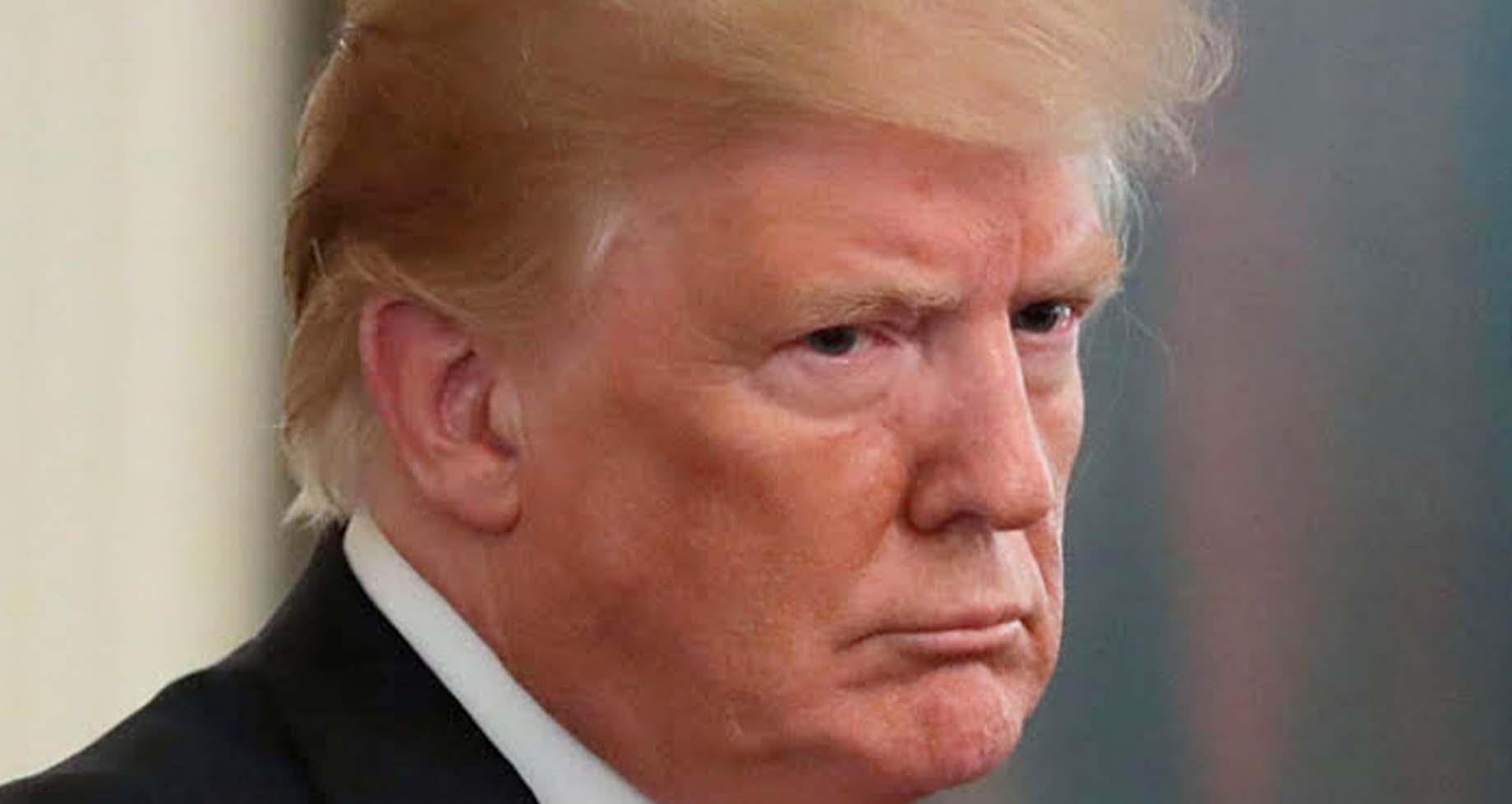 As I watch the Republicans defending Donald Trump during this impeachment process, I can see many of them trying to balance their need to maintain political power with their negative feelings about him.  They focus on arguing about the process of impeachment but avoid mentioning the stupidity that got them into this position in the first place.

They helped to put into office someone who can’t help himself. He irritates and offends on a regular basis but unfortunately can’t be removed from office for these “offences” even though they subvert the power of the presidency and undermine the public’s belief in the value of the office.

Most of us grow up feeling that people should treat us, and others, with respect as they move through our daily lives.  As Keith Bybee confirms in an article called The Rise of Trump and the Death of Civility1

“… civility is the baseline of decent behavior and its requirements outline the most basic kinds of respect that we owe one another in public life. We might frame civility’s baseline function negatively as the bare minimum of good manners steering people away from only the most blatant rudeness …”

So when others are blatantly rude to us, directly criticize or try to silence or ignore us in any face-to-face situation, we are threatened. We immediately “get” the incivility of the other’s behavior and respond automatically, usually in an equally uncivil way, to defend ourselves.

The research firm, Weber, Shandwick and Powell Tate has measured the rise in perceived incivility in the U.S. public and noted that the number of people believing that incivility has risen to “crisis levels” has increased dramatically since January 2016. And what happened then? Donald Trump ran for President, and in the following November was elected. Survey respondents attribute much of the increase in public incivility to Trump’s leadership style. His behavior demonstrates the key elements of the type of talk that underlies incivility.  Since taking office, he has been more committed to publicly demonizing opponents than negotiating issues. Moreover, he does most of this online.

In fact, he has personally attacked individuals, pundits, the press and the democrats so often on Twitter that the New York Times has a Web page dedicated to listing his attacks and updating them as they occur. As of March 28, 2019, they had a list of “The 567 People, Places and Things Donald Trump Has Insulted on Twitter.”[1]  People pay attention.

Recently, he has even gone out of his way to persistently trash previous opponents like John McCain, even though McCain had long since passed away.

In July 2015, candidate Donald Trump told an audience at the Family Leadership Summit in Iowa:

“John McCain is not a war hero. He was a war hero because he was captured. I like people who weren’t captured.”

On [Sunday,] March 17, 2019, Trump resurrected this attack. He tweeted derisively about the late senator. And on Tuesday Trump declared, by way of explanation: “I was never a fan of John McCain and I never will be.”

Shortly after these reprehensible comments, McCain’s widow, Cindy McCain, received this disgusting tweet from a stranger, which she shared widely: “Your husband was a traitorous piece of warmongering s— and I’m glad he is dead. Hope your Mrs. Piggy looking daughter chokes to death on the next burger she stuffs down her fat neck, too, c—”

Trashing the memory of a beloved senator is not only uncivil in itself, but, as can be seen, encourages violently uncivil responses in others.   And that’s the problem. When people see uncivil behavior enacted by someone of importance without fear of retribution and how, in turn, that encourages threatening responses from others, their unspoken trust in the “naturalness” of civil behavior is undermined.

Weber, Shandwick and Powell Tate’s research finds that Americans’ continue to report a severe decline in civility in everyday life. There seems to be a growing lack of respect for others, their opinions and beliefs. In fact, they have been researching perceived levels of incivility since 2010, and stated that in 2018 a significant majority of their survey sample – 69% – believes that there is a major incivility problem in the U.S.

When a seemingly untouchable public leader like the U.S. President “gets away with it,” millions of others feel free to be uncivil. Their “bad behavior” can range all the way from being rude online to dropping leaflets with Nazi symbols on them around an Ariana Grande concert; to killing attendees in mosques, synagogues and churches. The rest of us are left with a deep sense that nothing can be done. Well, not quite.

Impeachment Is One Answer

If Trump is a powerful example of obviously uncivil behavior and acts as a model for millions of “bad actors” in the general public, then let’s get him out of office. In many ways, his improper efforts to seek help from Ukraine to aid his re-election should come as no surprise to anyone and impeachment is the only way to confirm for the general public that “bad behavior” is simply not acceptable. If it works, this may actually reduce the number of acts of everyday incivility created by his followers 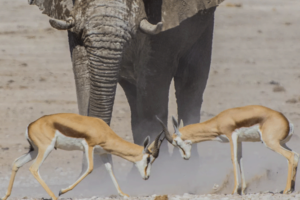 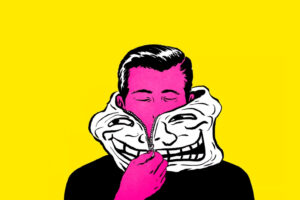 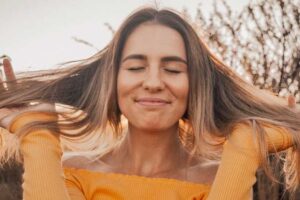 As Leader Your Emotions Matters 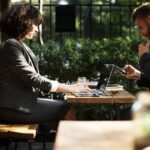 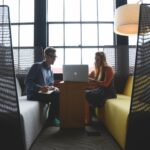 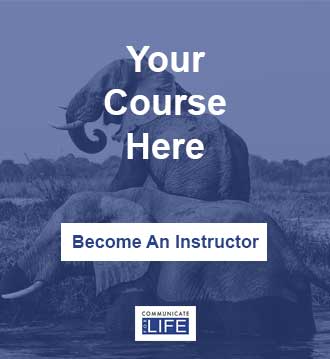